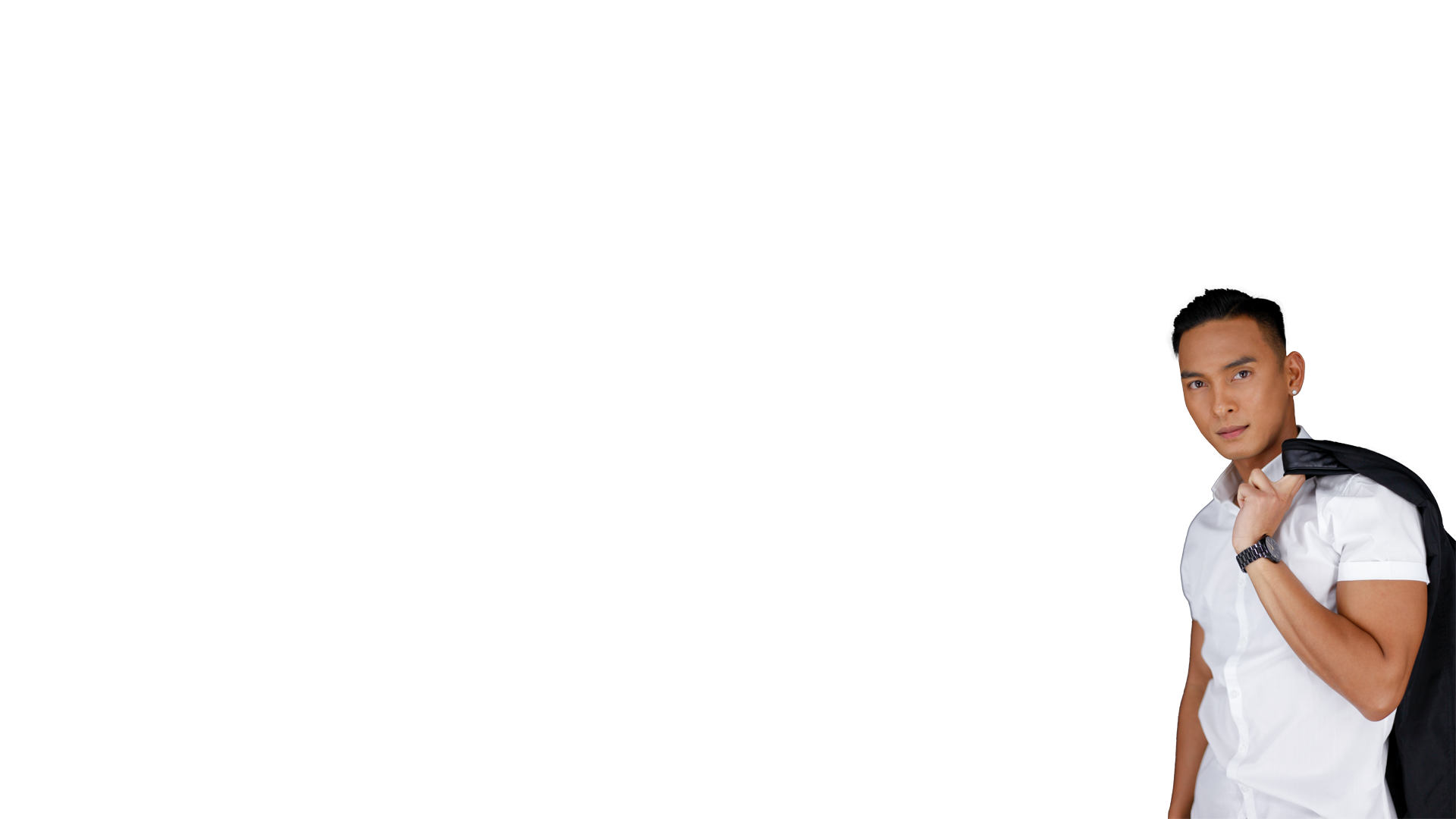 Aaron Jan A. Mercado is a homegrown talent born and raised in the Philippines; an artist living in Miami, who has performed professionally in the Philippines, Hong Kong and on London’s West End has spent the past few years touring the world as a singer and dancer with Celebrity Cruises and the Royal Caribbean Group. Having now produced and staged his own solo headliner show – a personal milestone, AJ spends most of the year travelling and kindling his passion for connecting with diverse global audiences.

Aaron Jan A. Mercado began his professional career with Ballet Philippines before moving overseas to take on leading roles at Hong Kong Disneyland. There, he performed alongside an incredible cast on productions like ‘The Lion King’ and ‘High School Musical Live’ among others. After seven formative years, he moved to London for a dream role as Dance Captain and a cast member in ‘Here Lies Love’ at The Royal National Theatre. Then, struck again by wanderlust, he joined Celebrity Cruises as a Singer/Dancer and a Vocal Captain, assisting with the creation of three brand new shows onboard the Celebrity Silhouette. AJ is very proud of his achievements and is deeply grateful for the support he’s received throughout his career, particularly from fans back home in the Philippines. 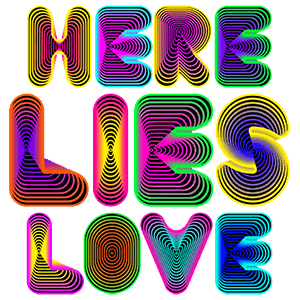 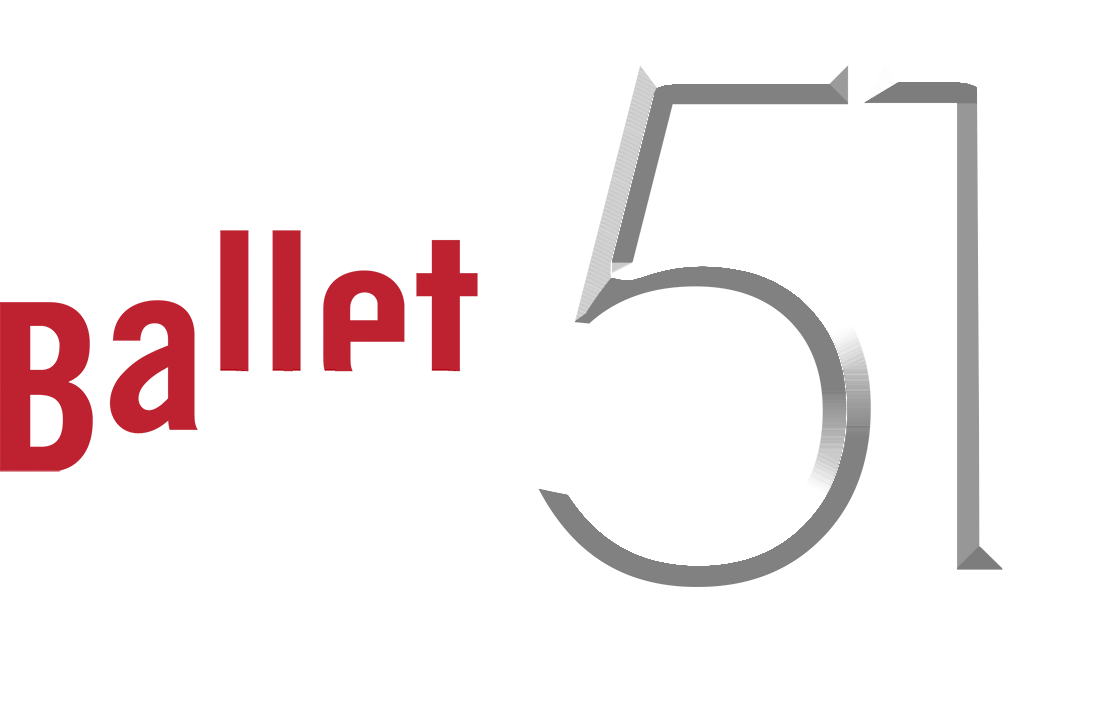 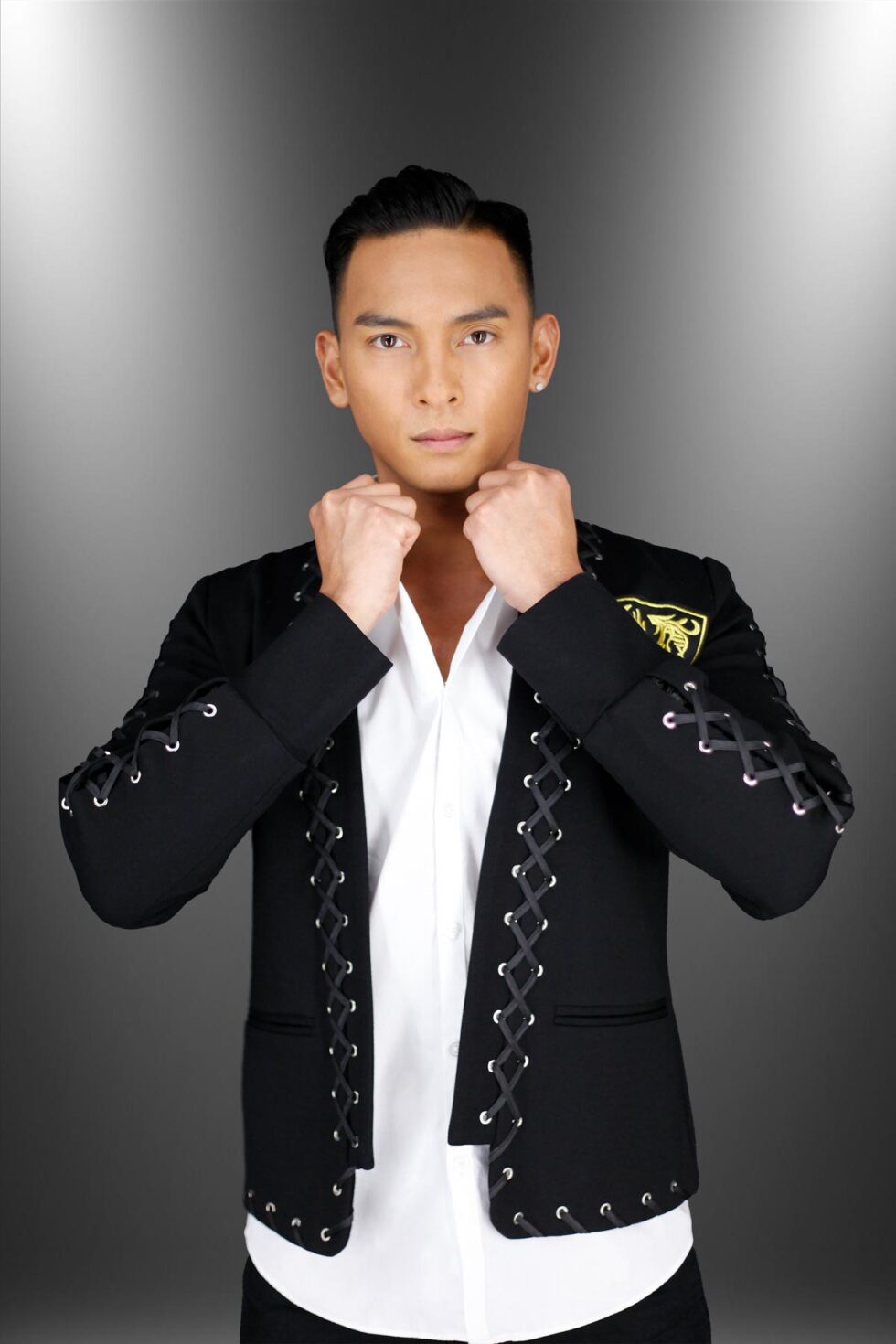 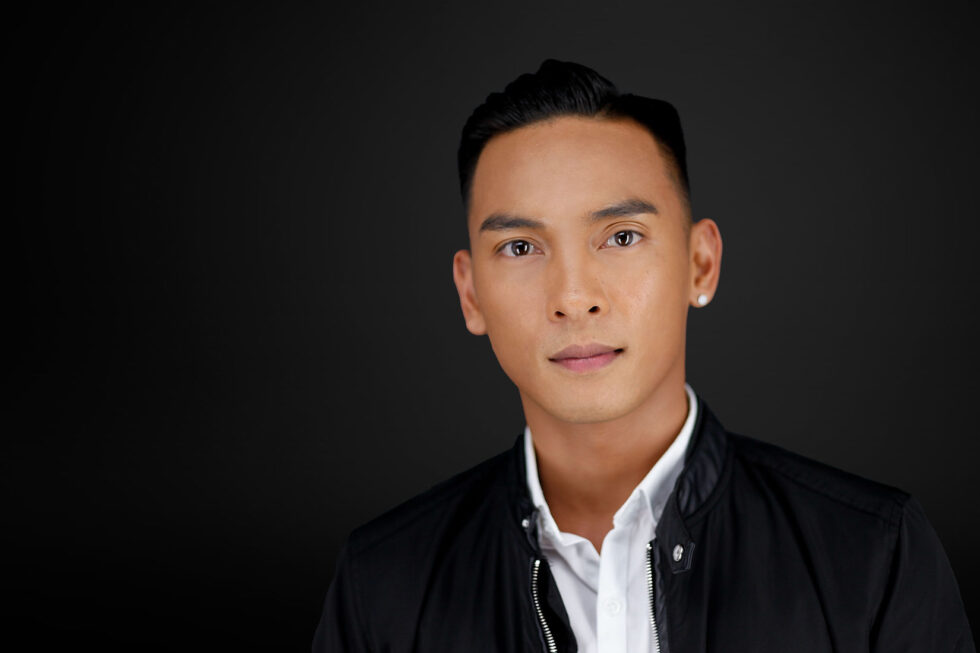 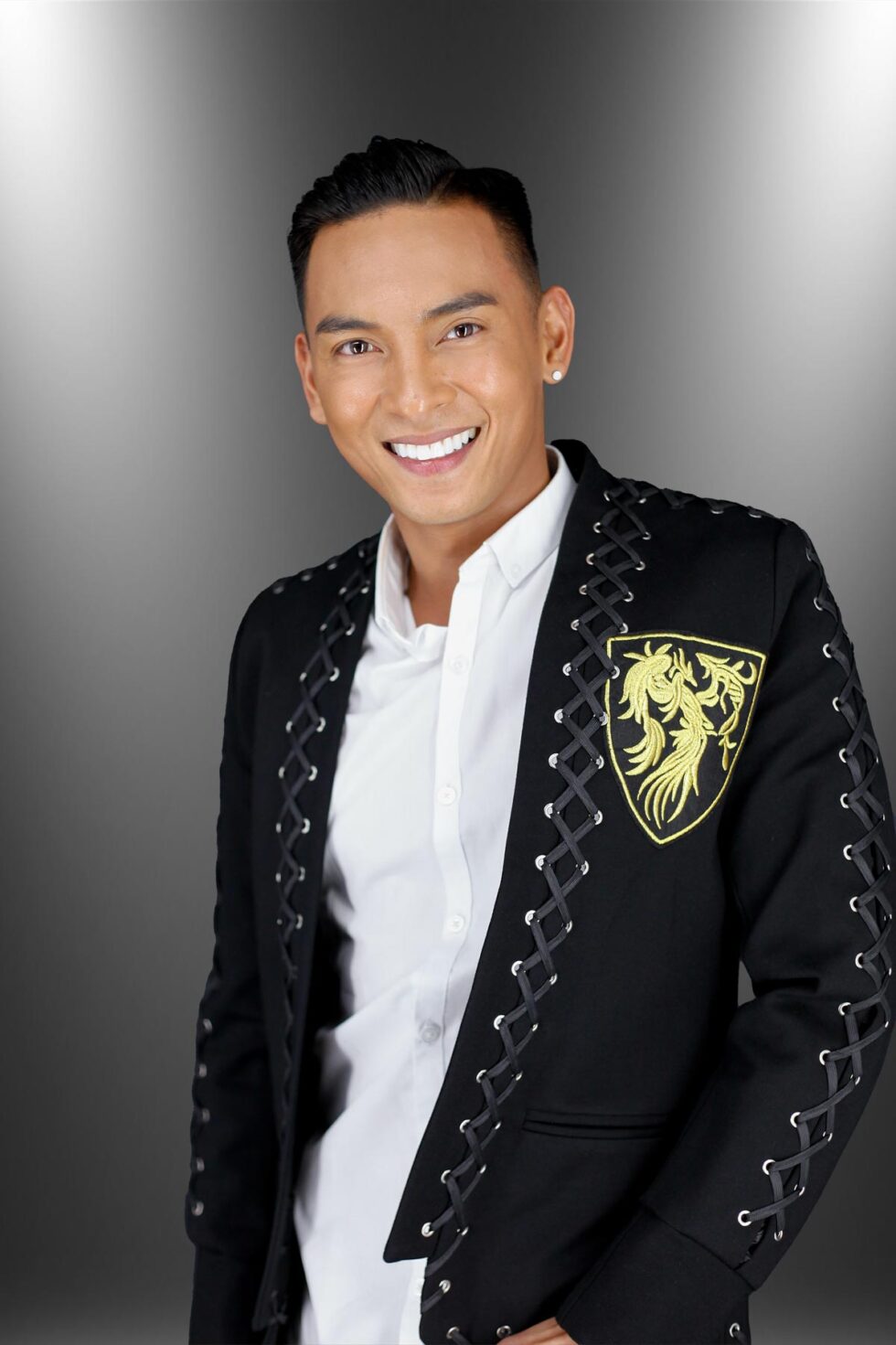 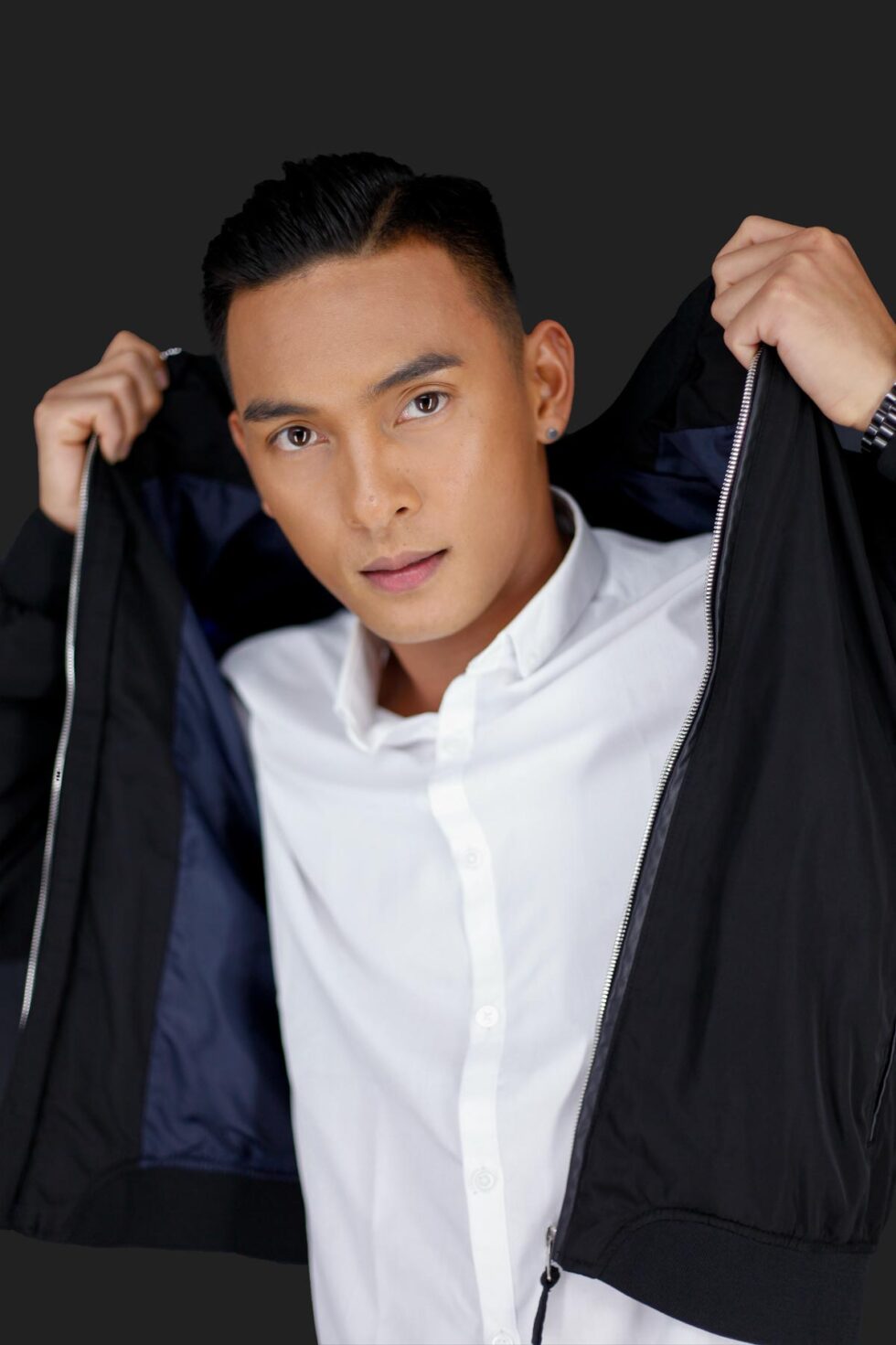 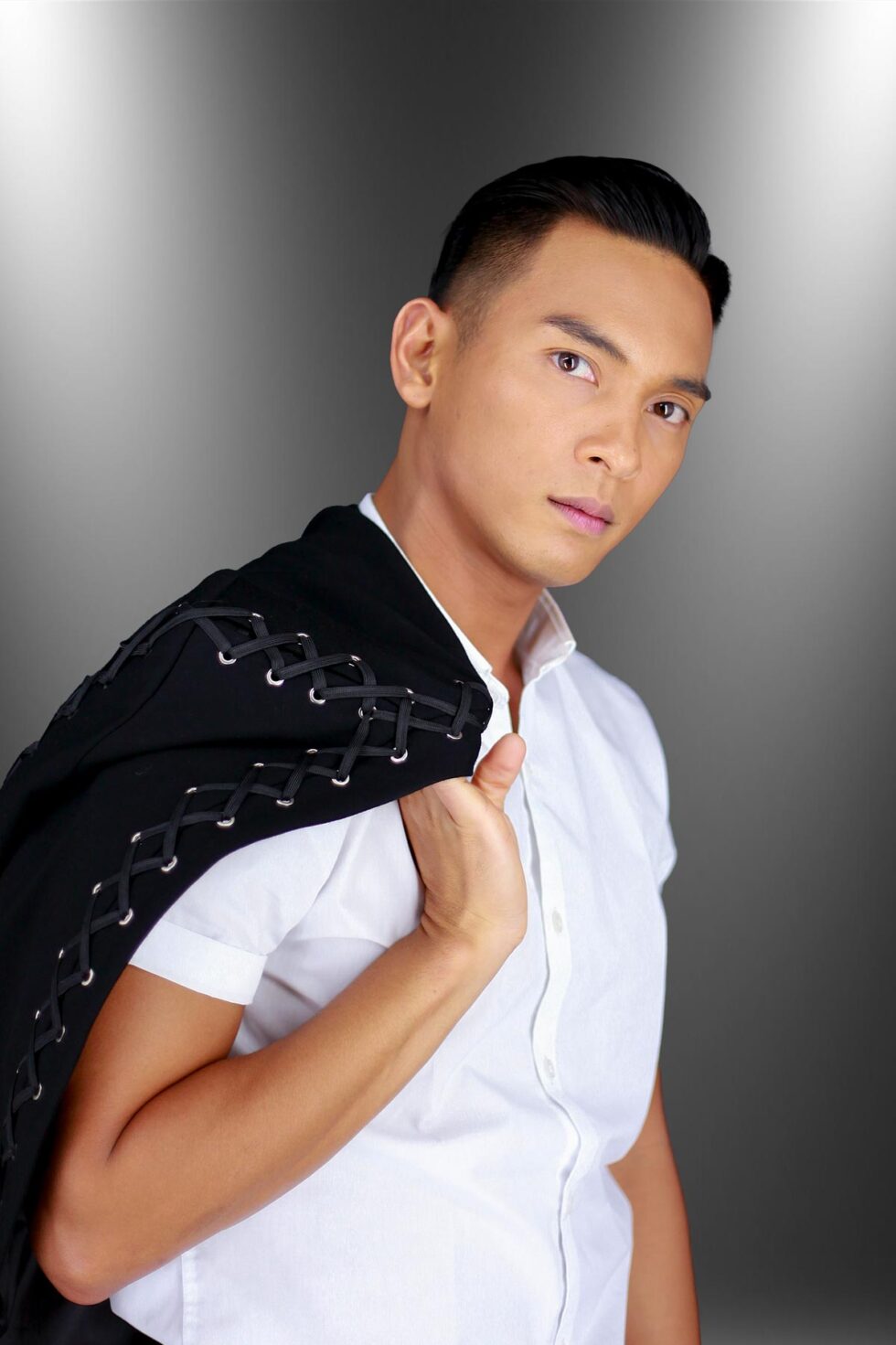 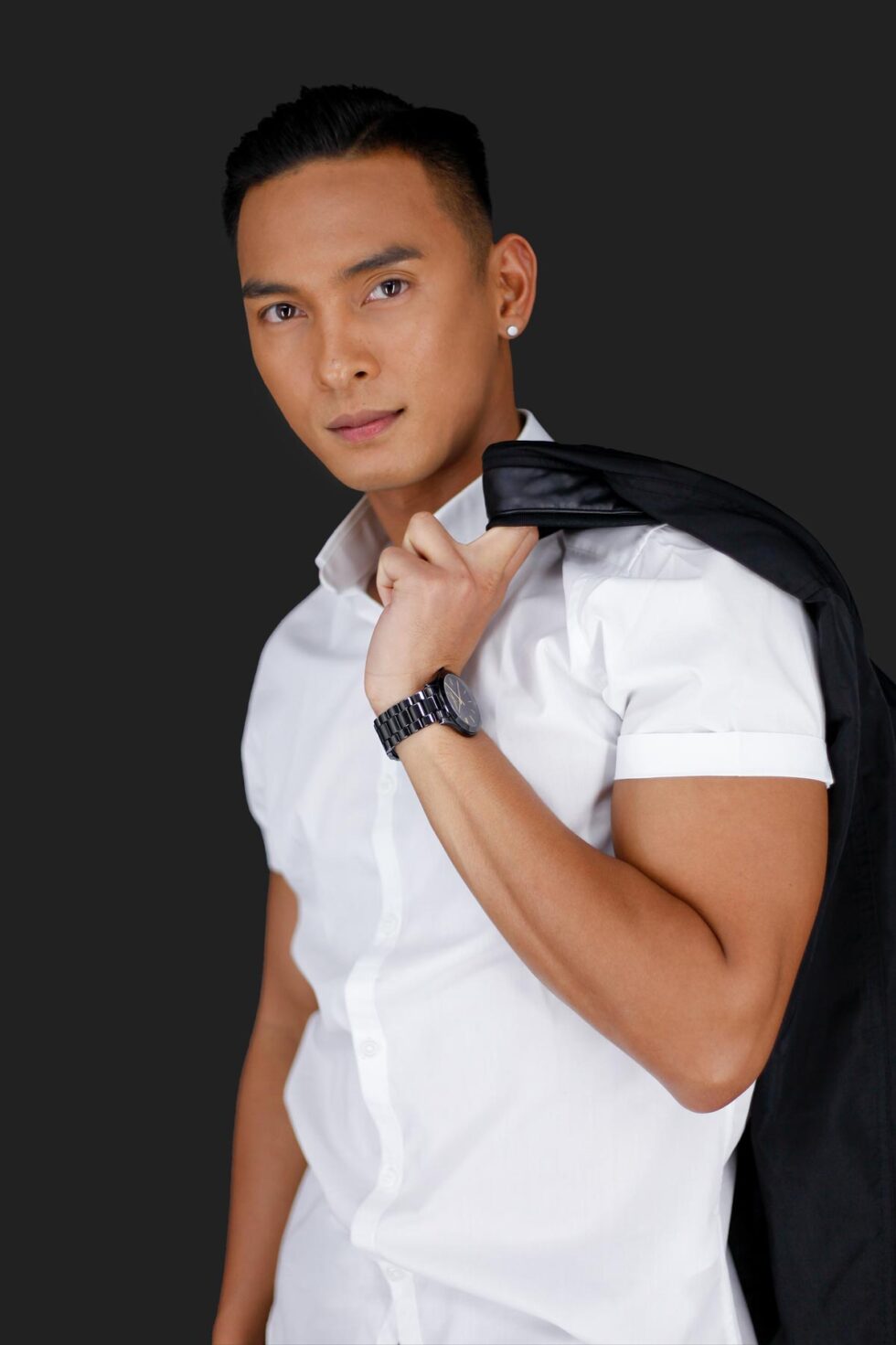 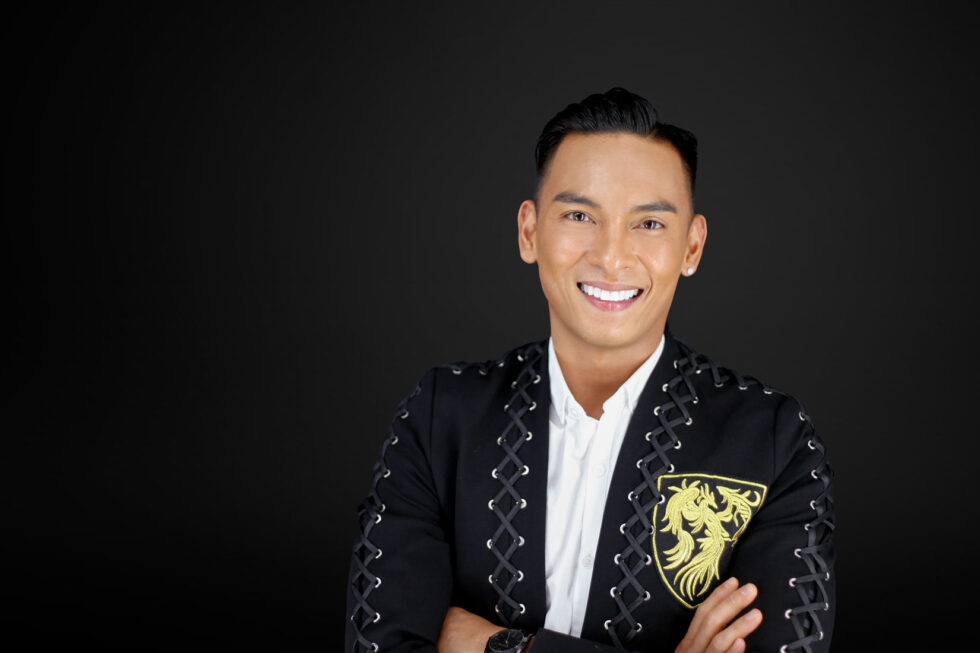 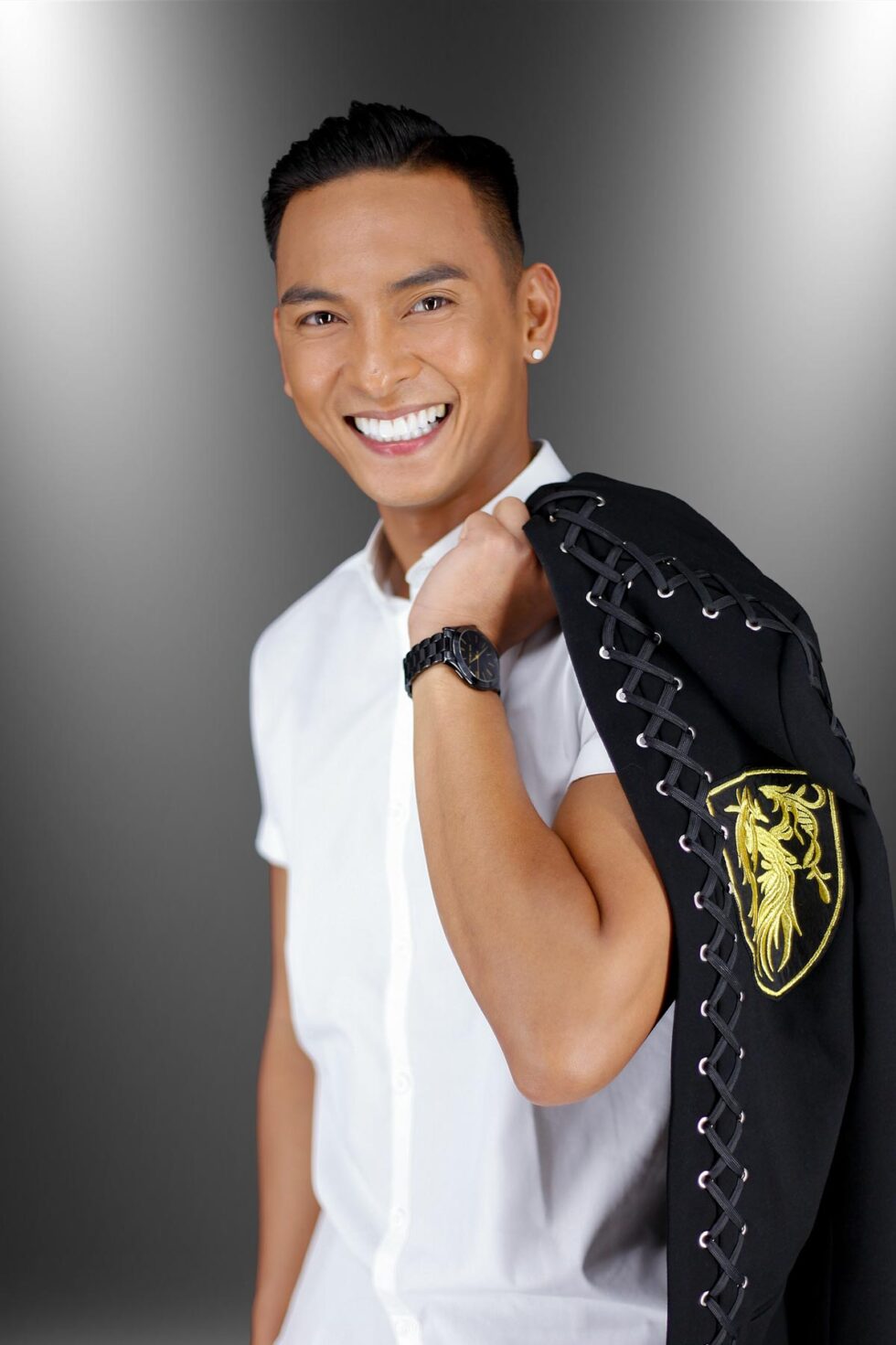 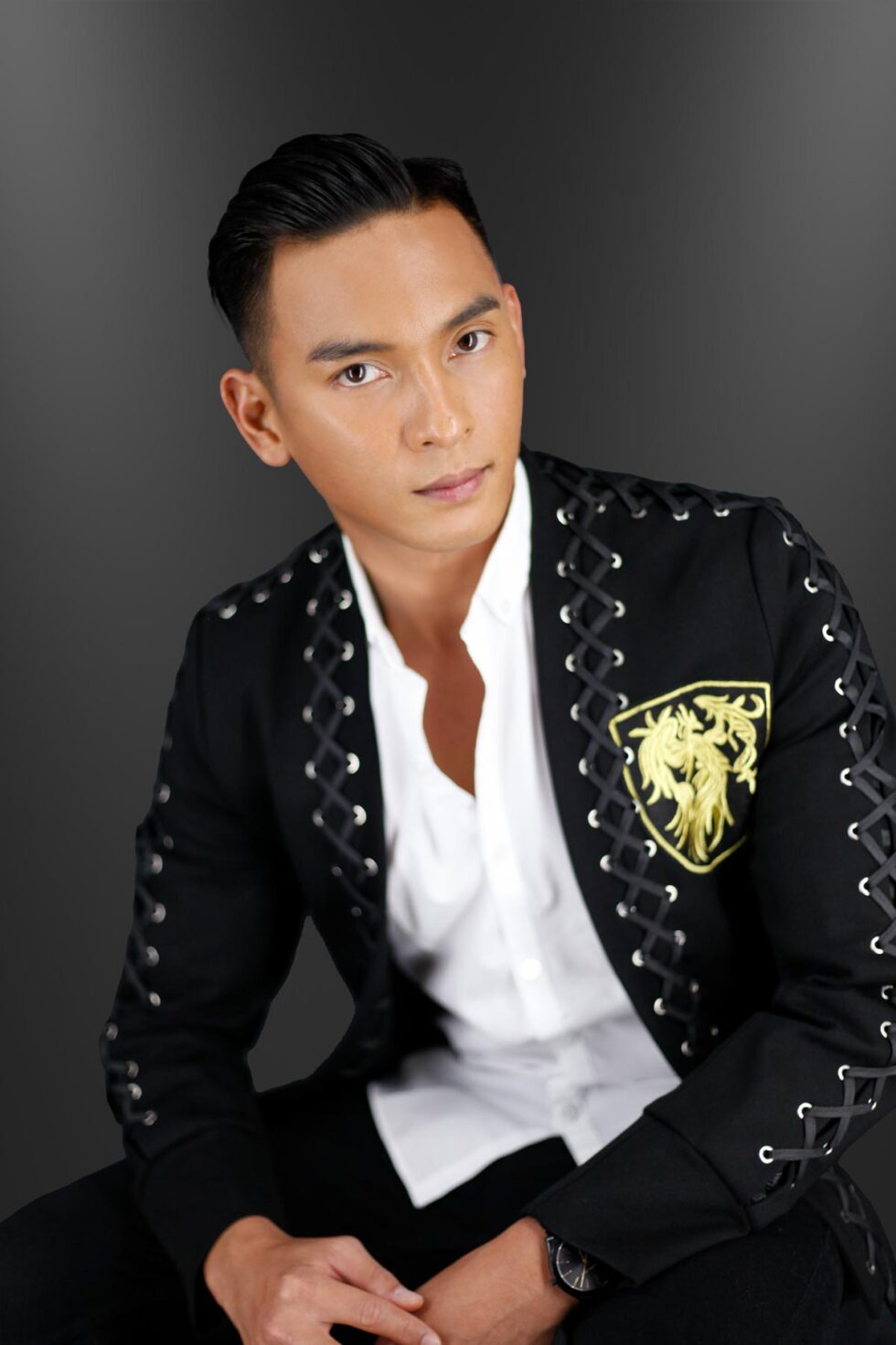 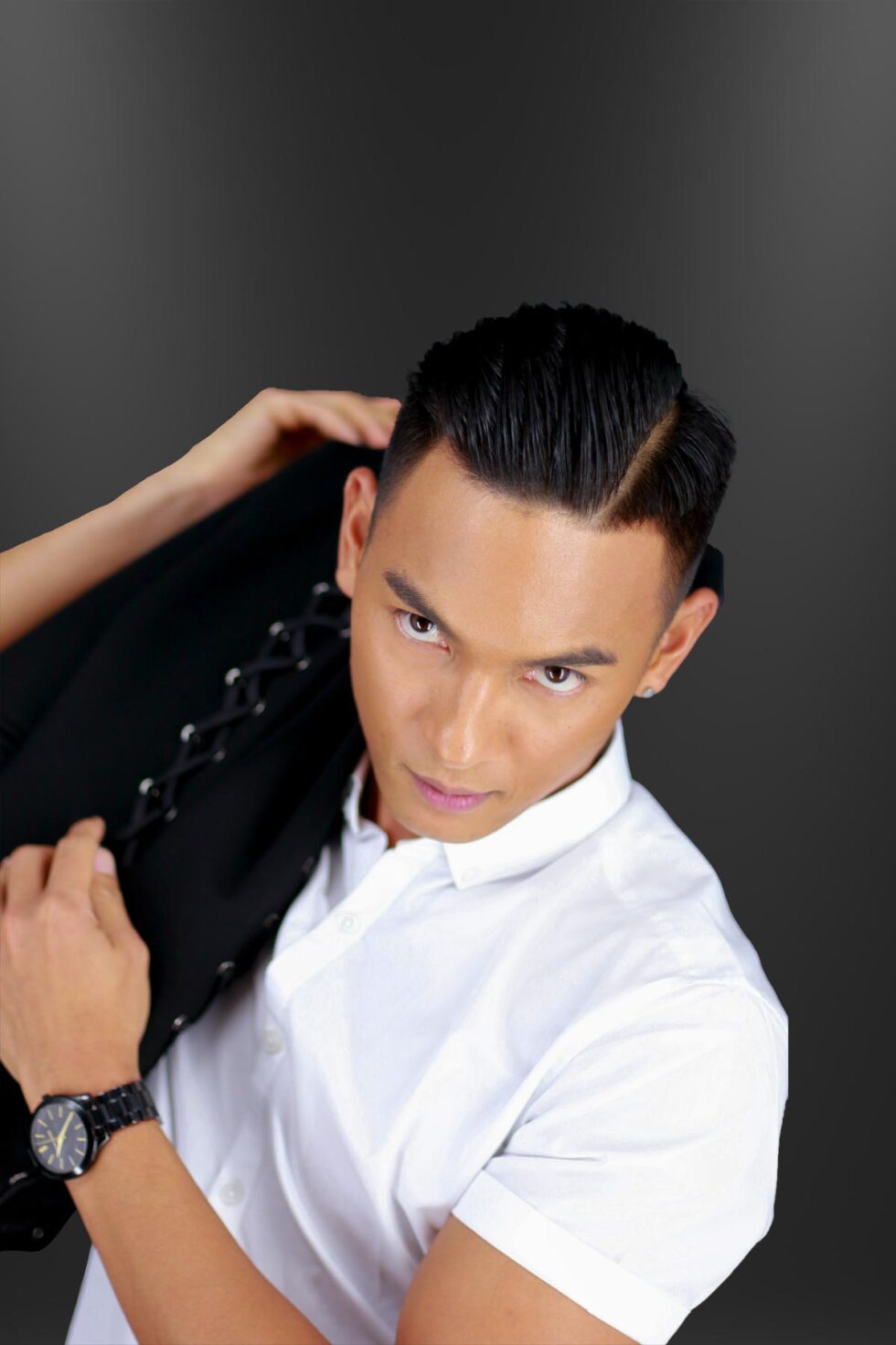 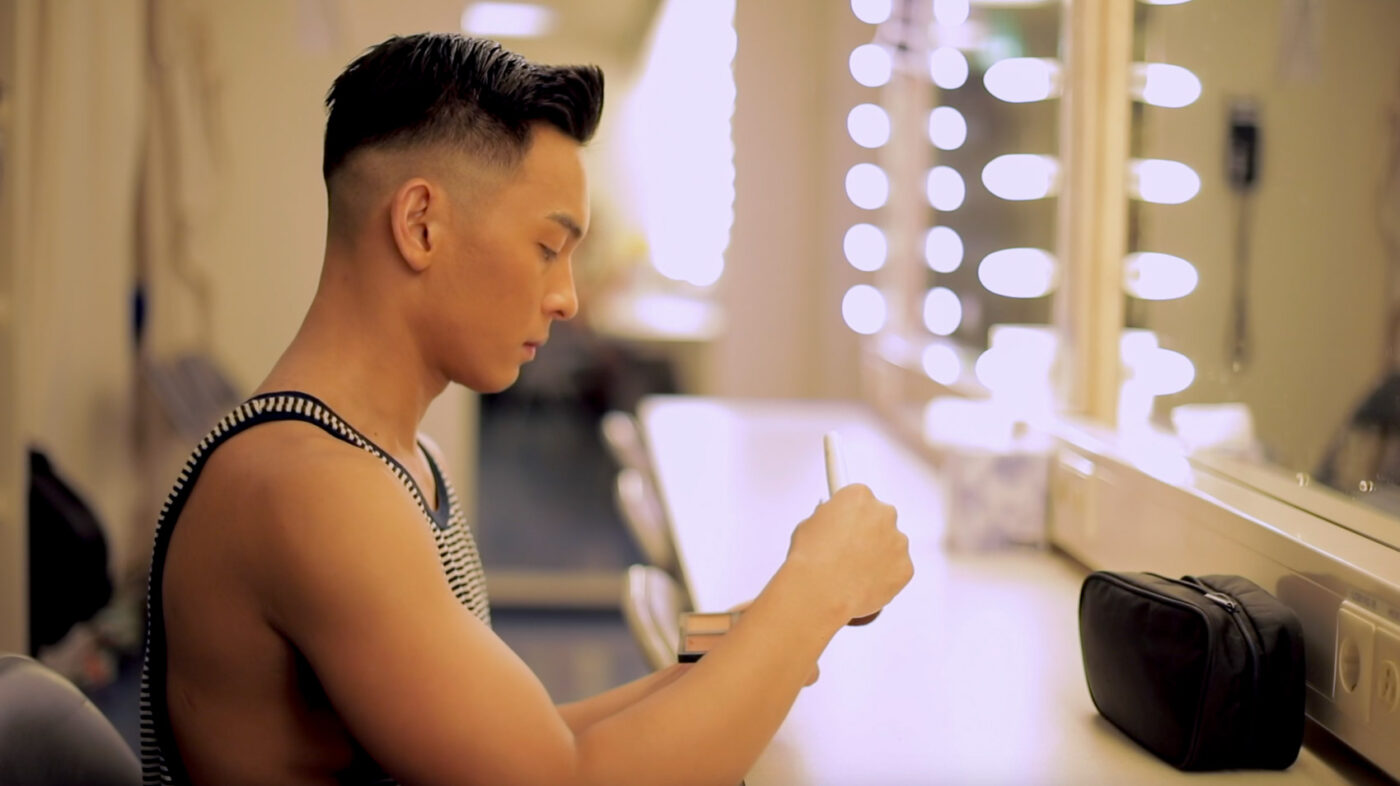 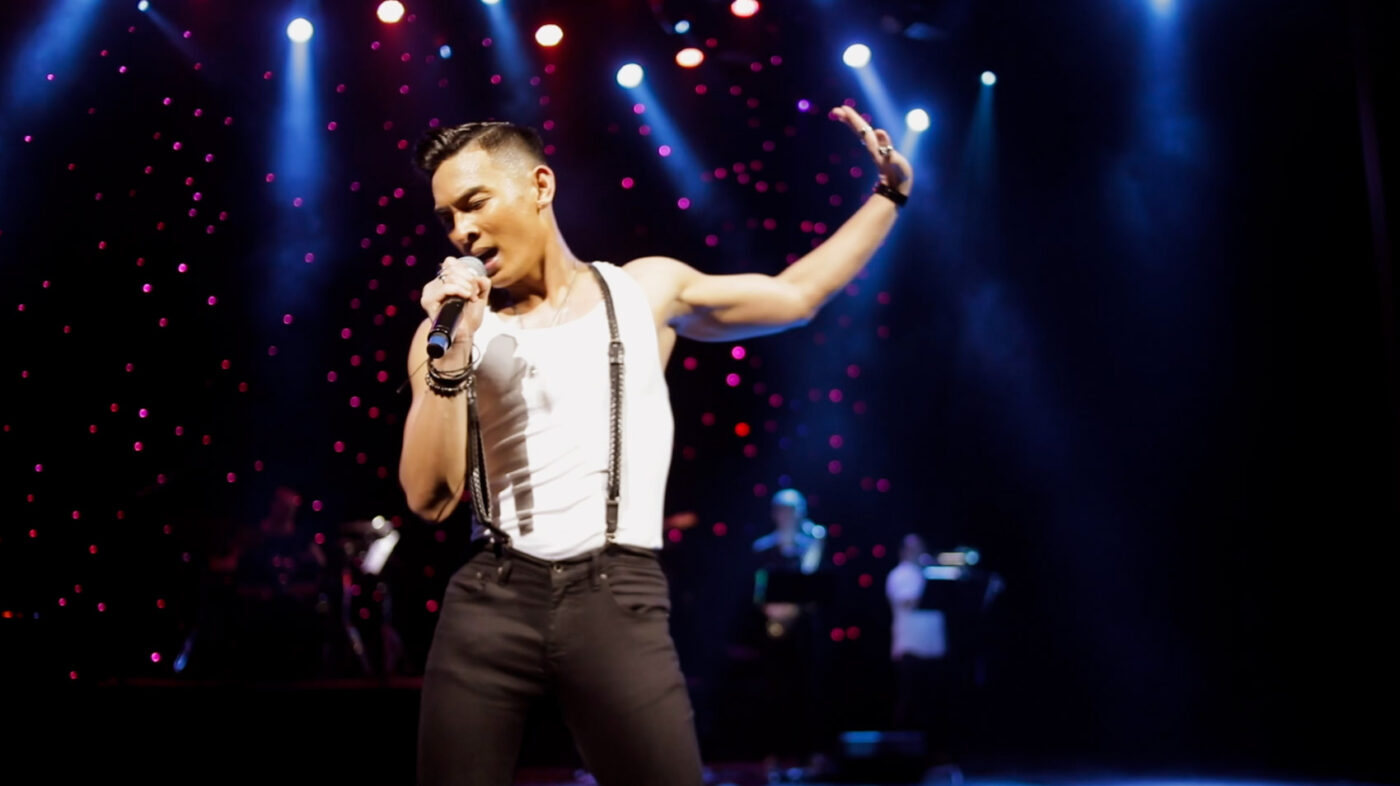 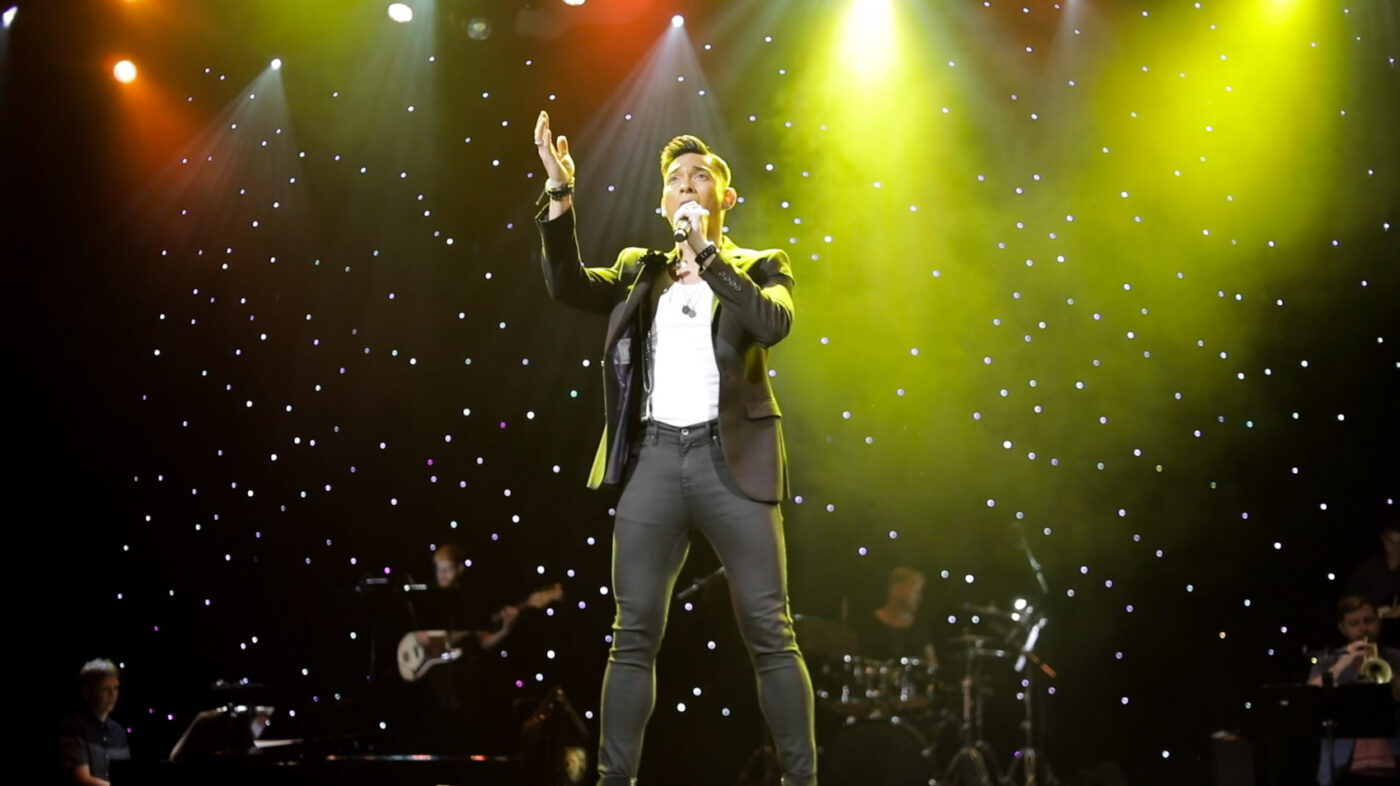 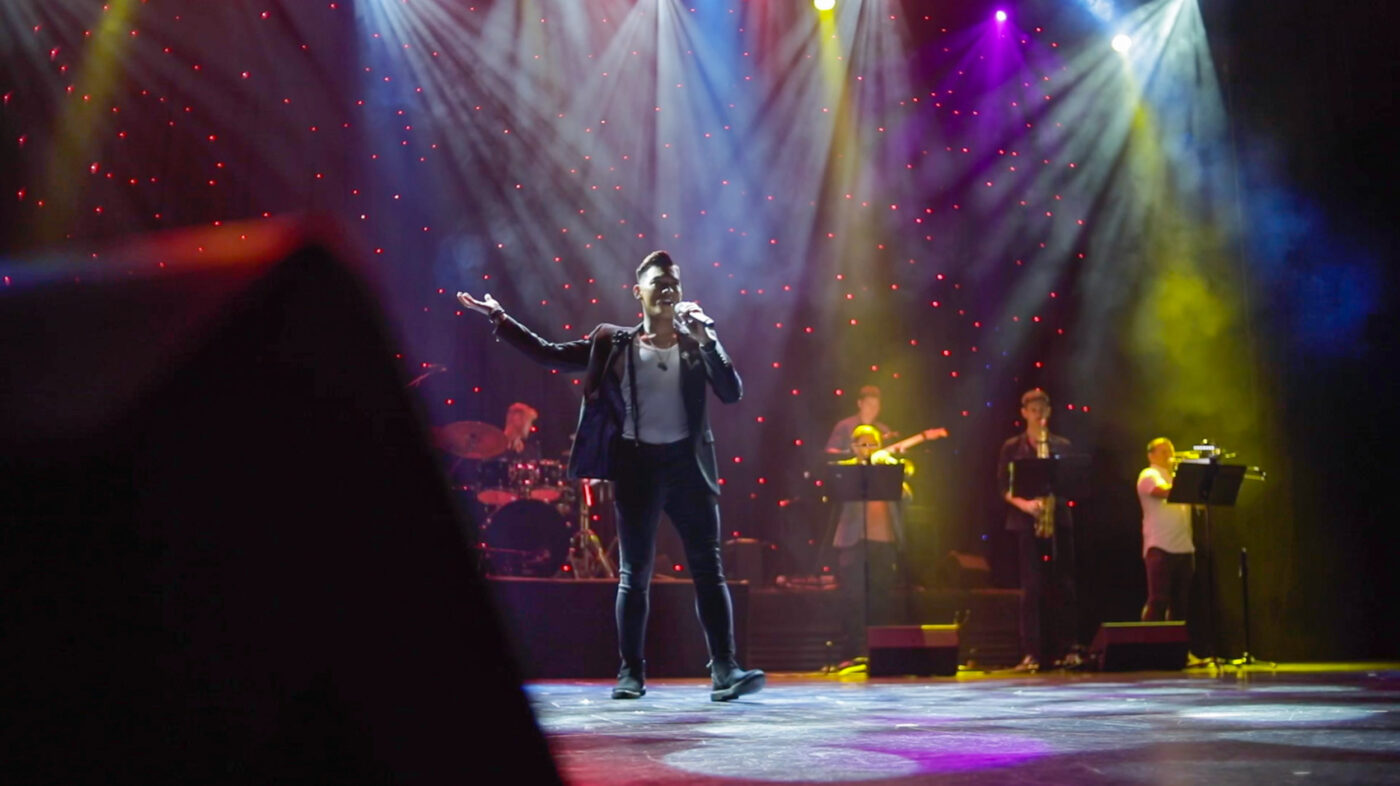 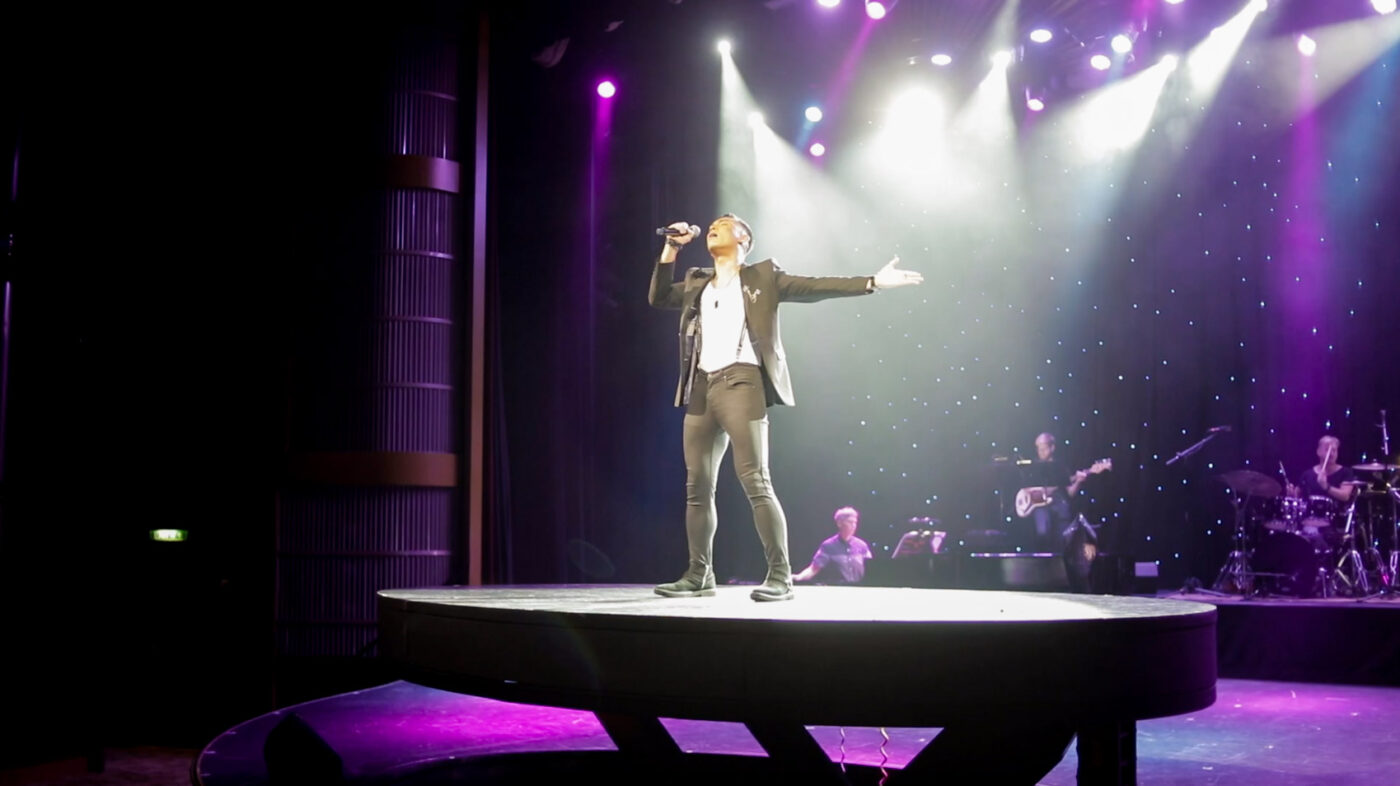 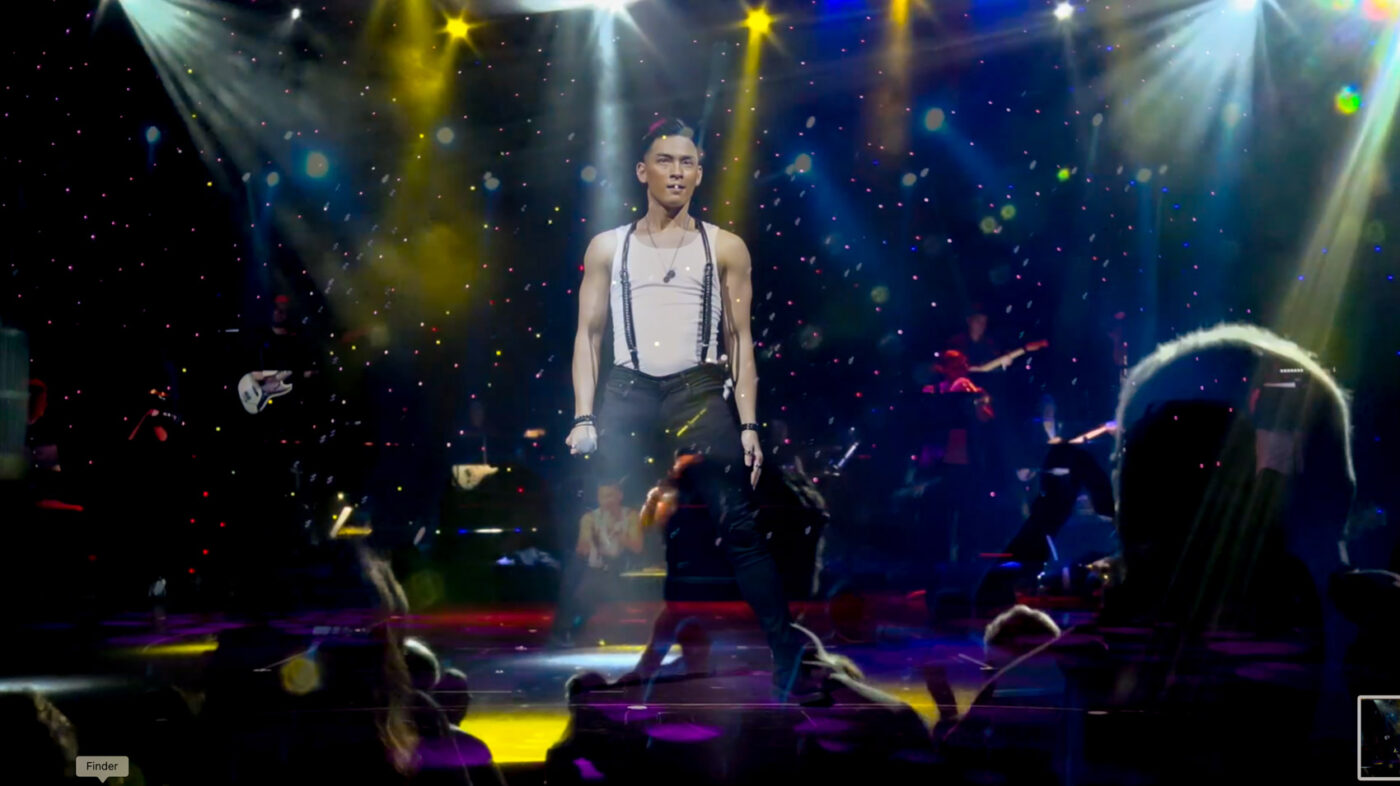 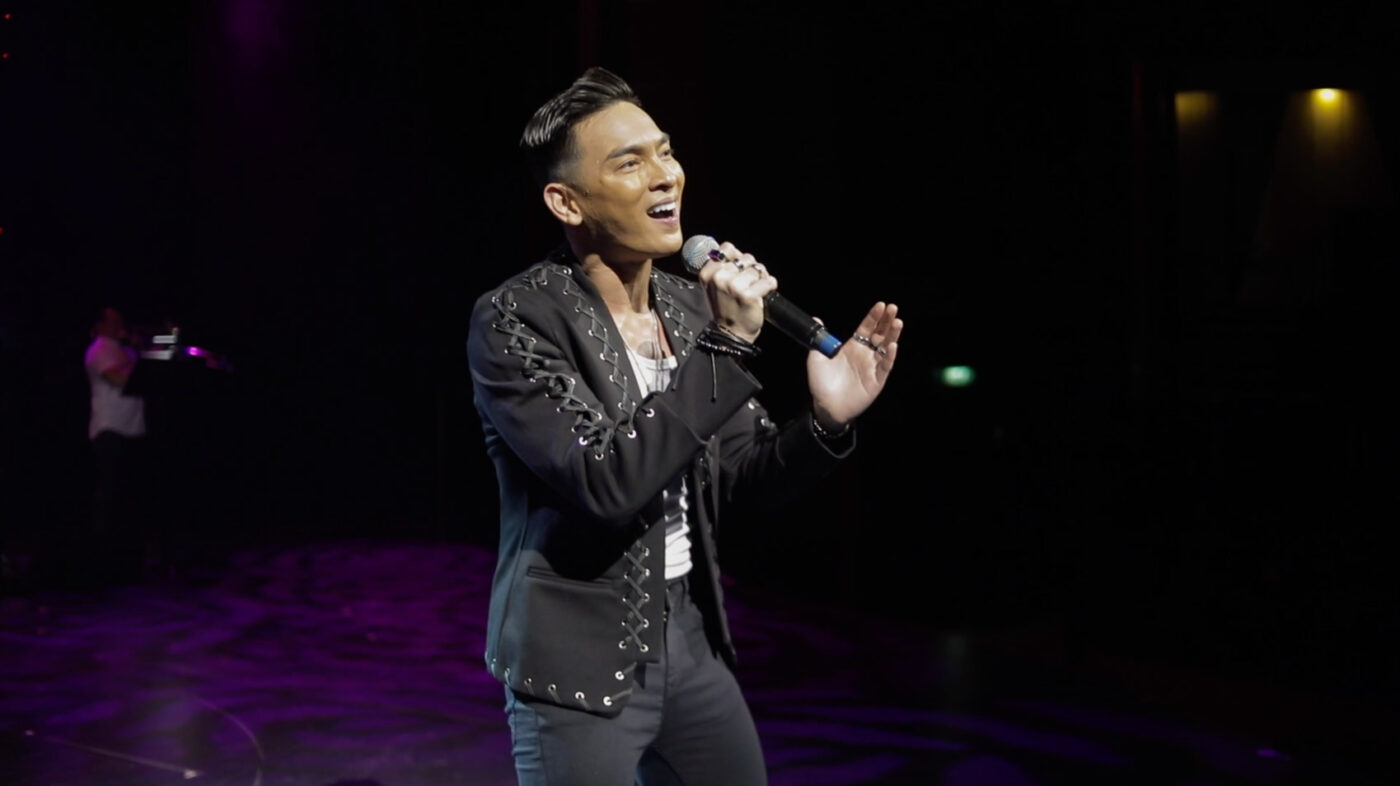 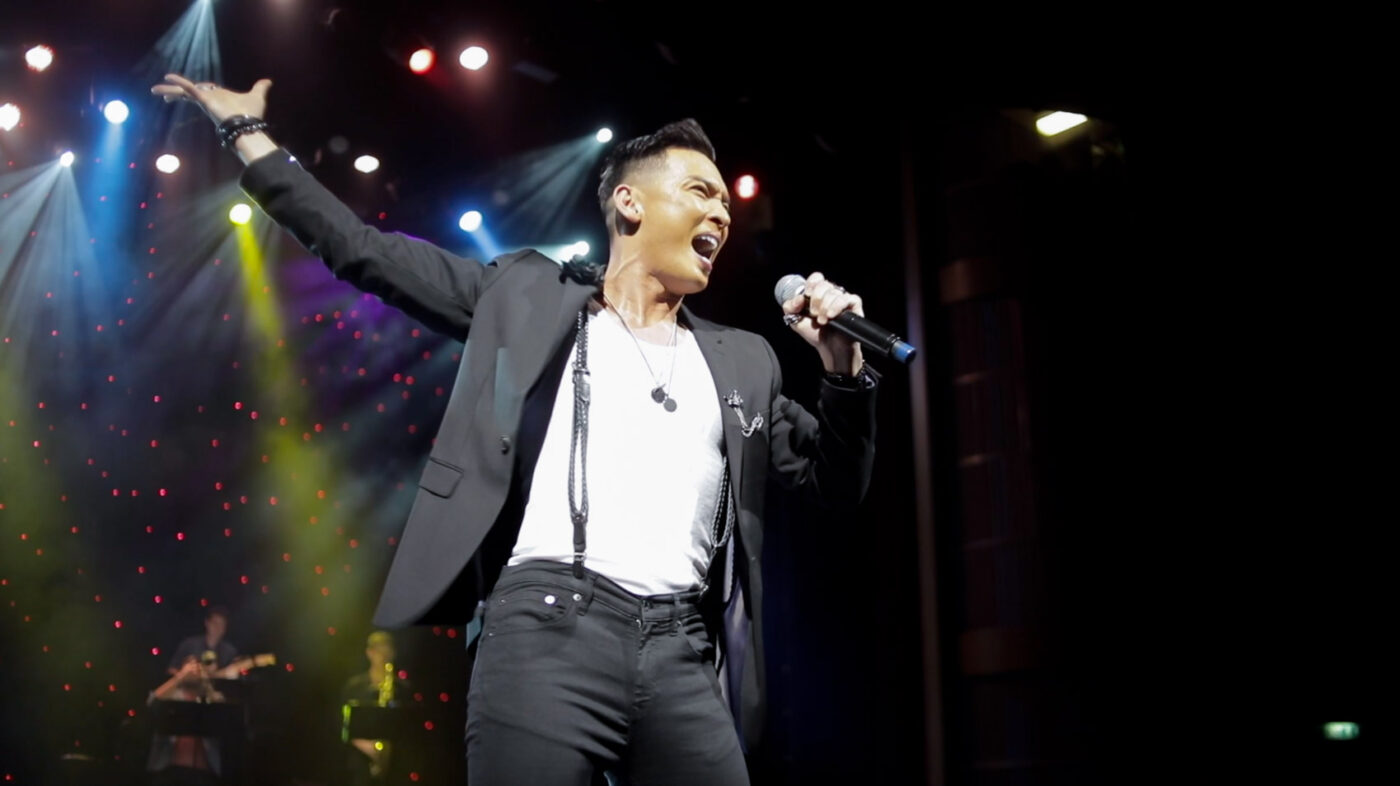 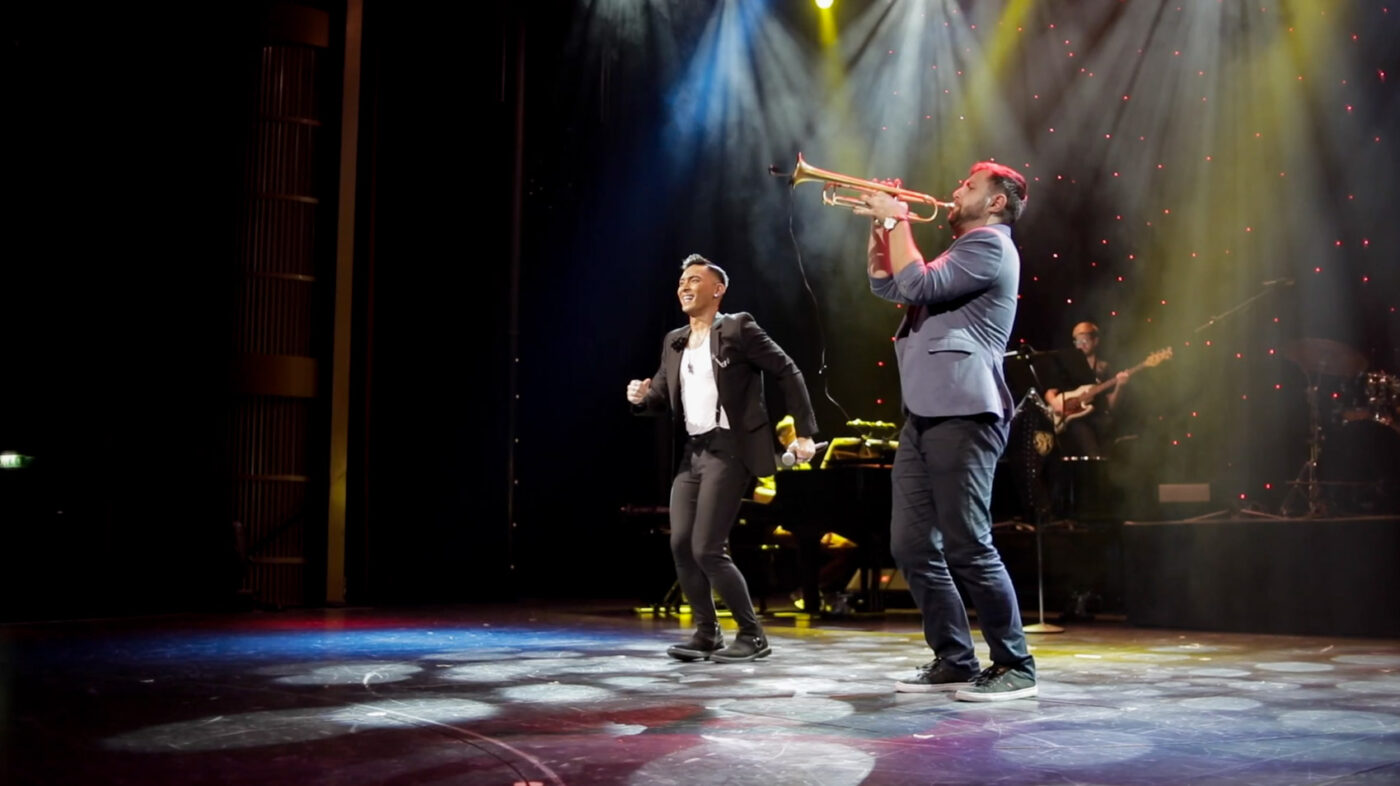 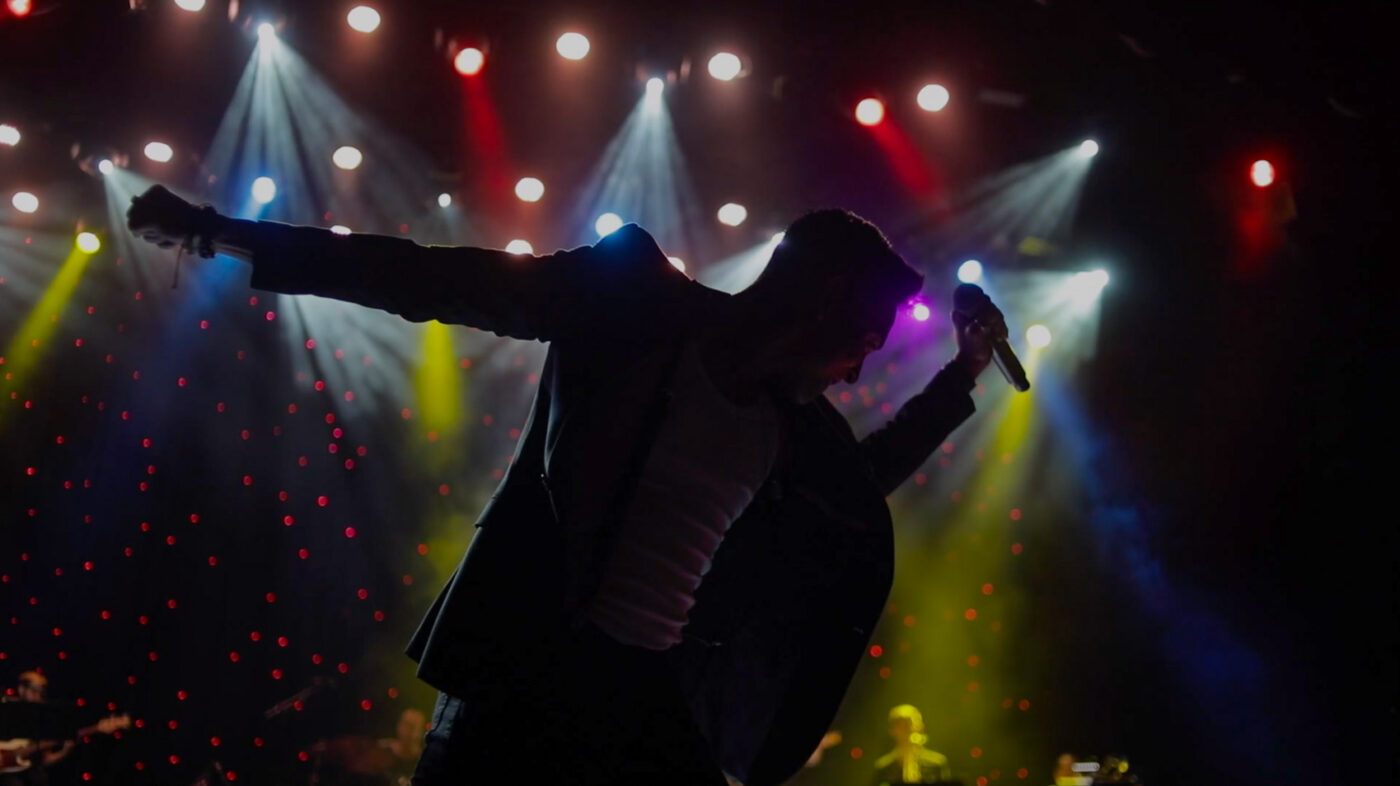 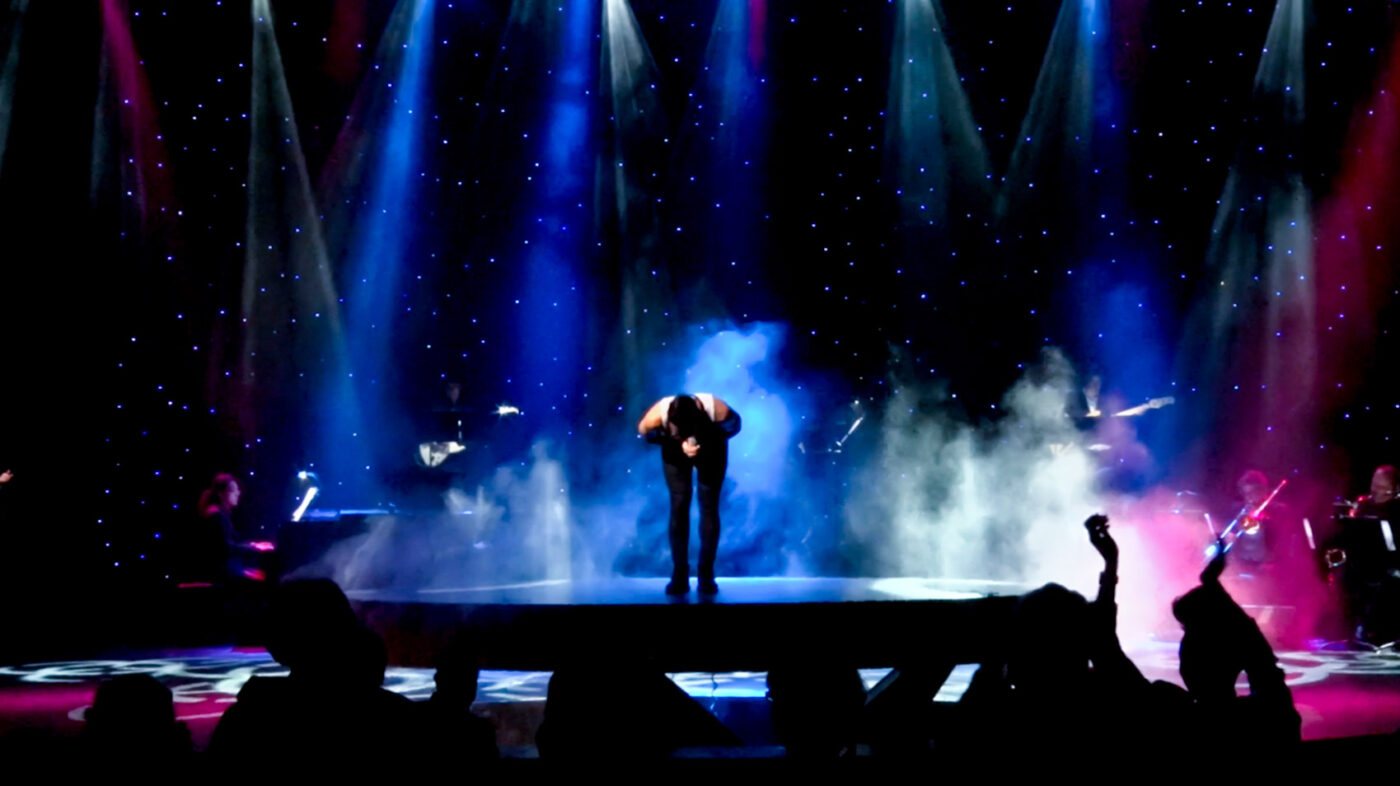 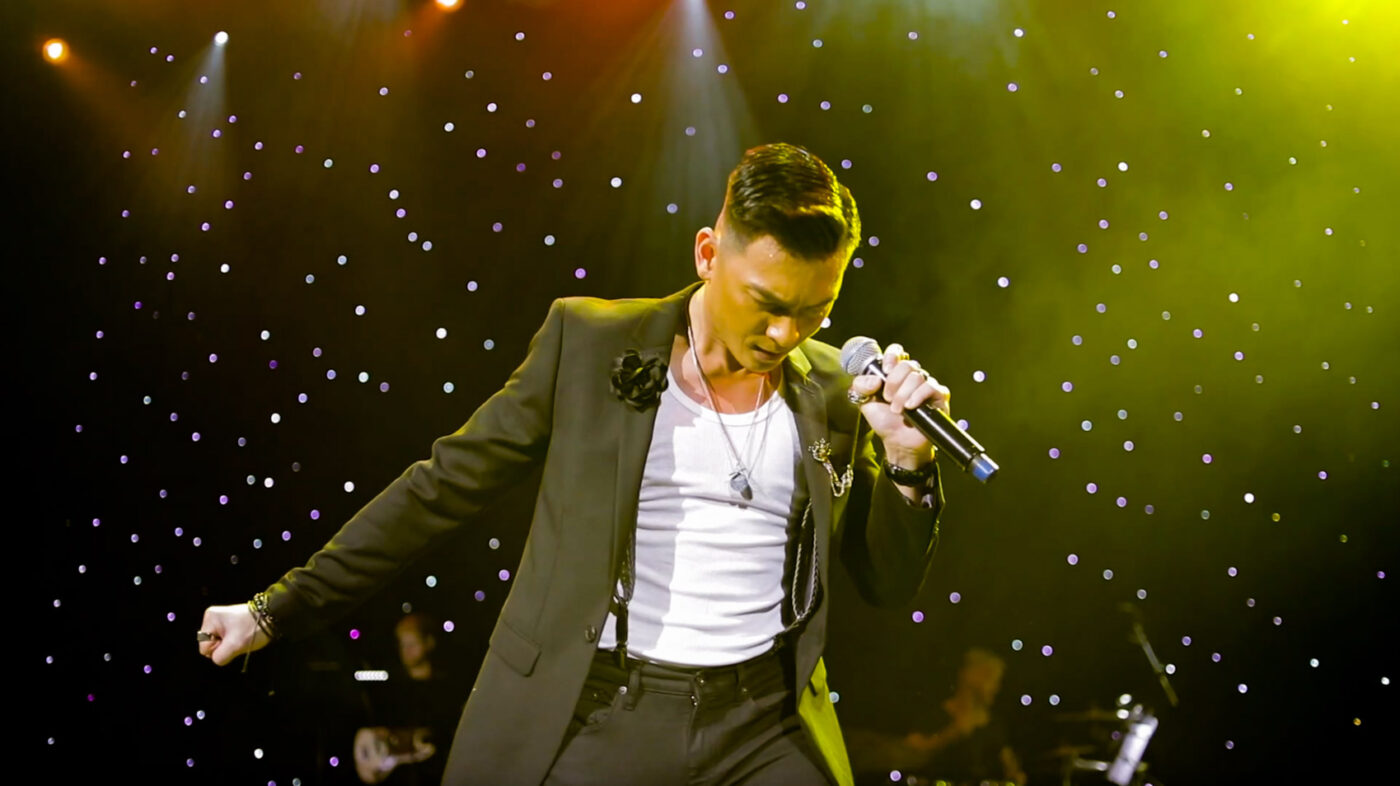 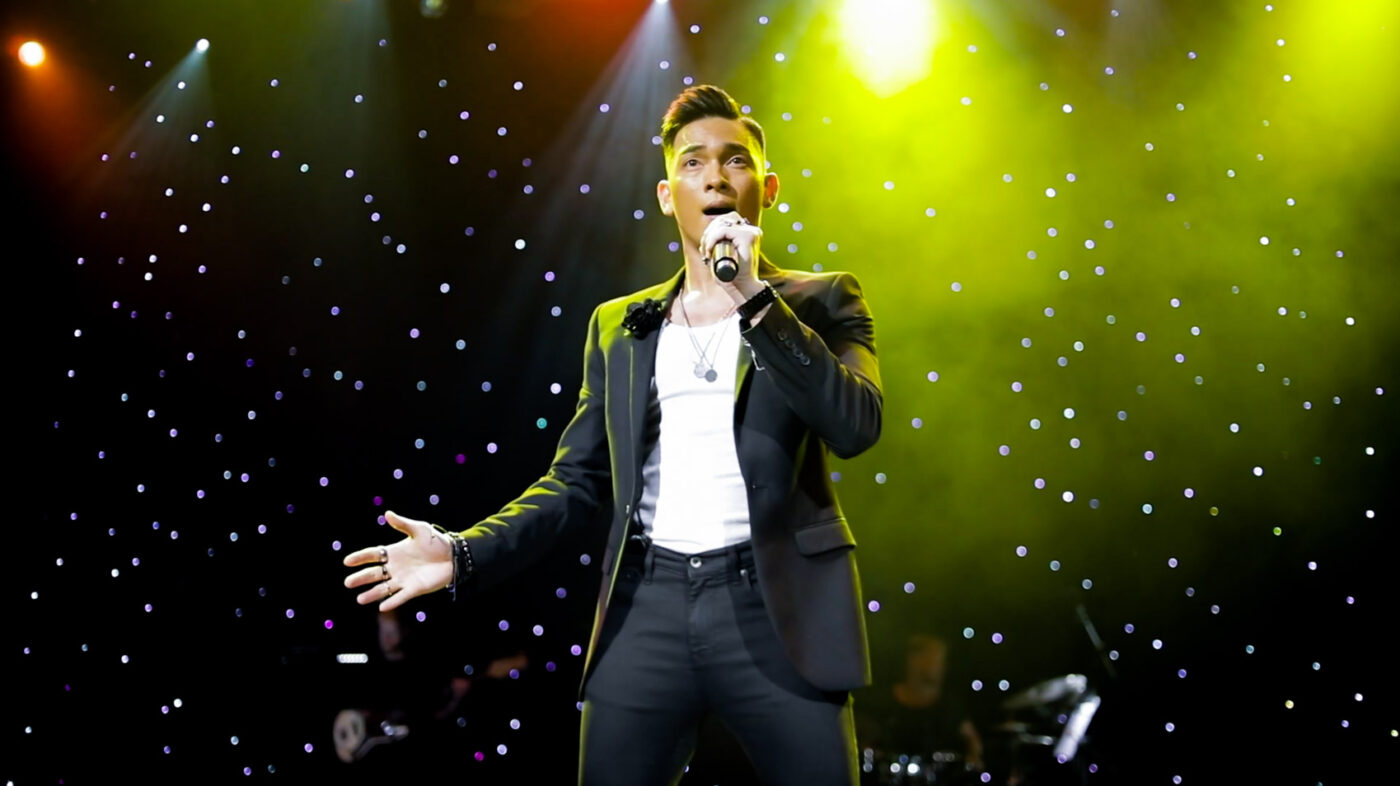 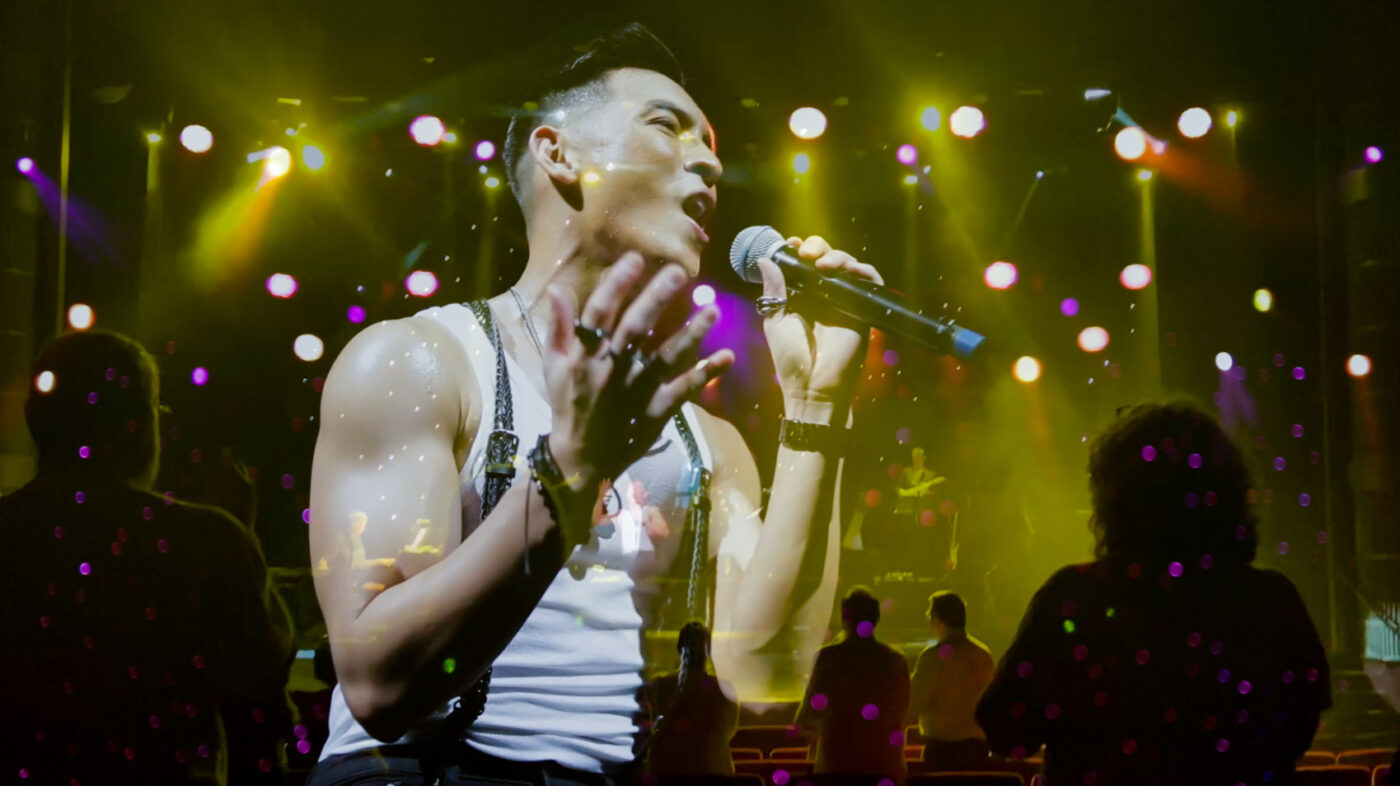 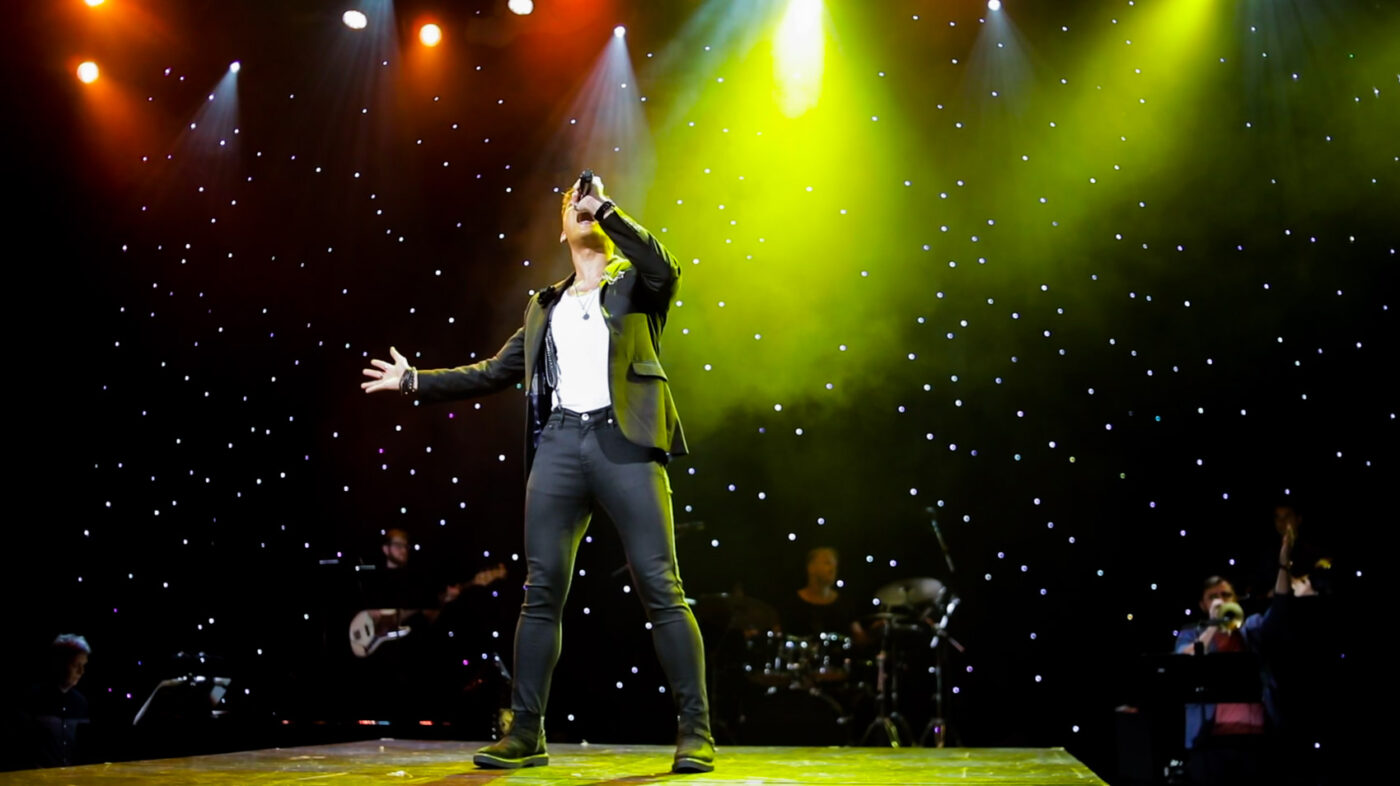 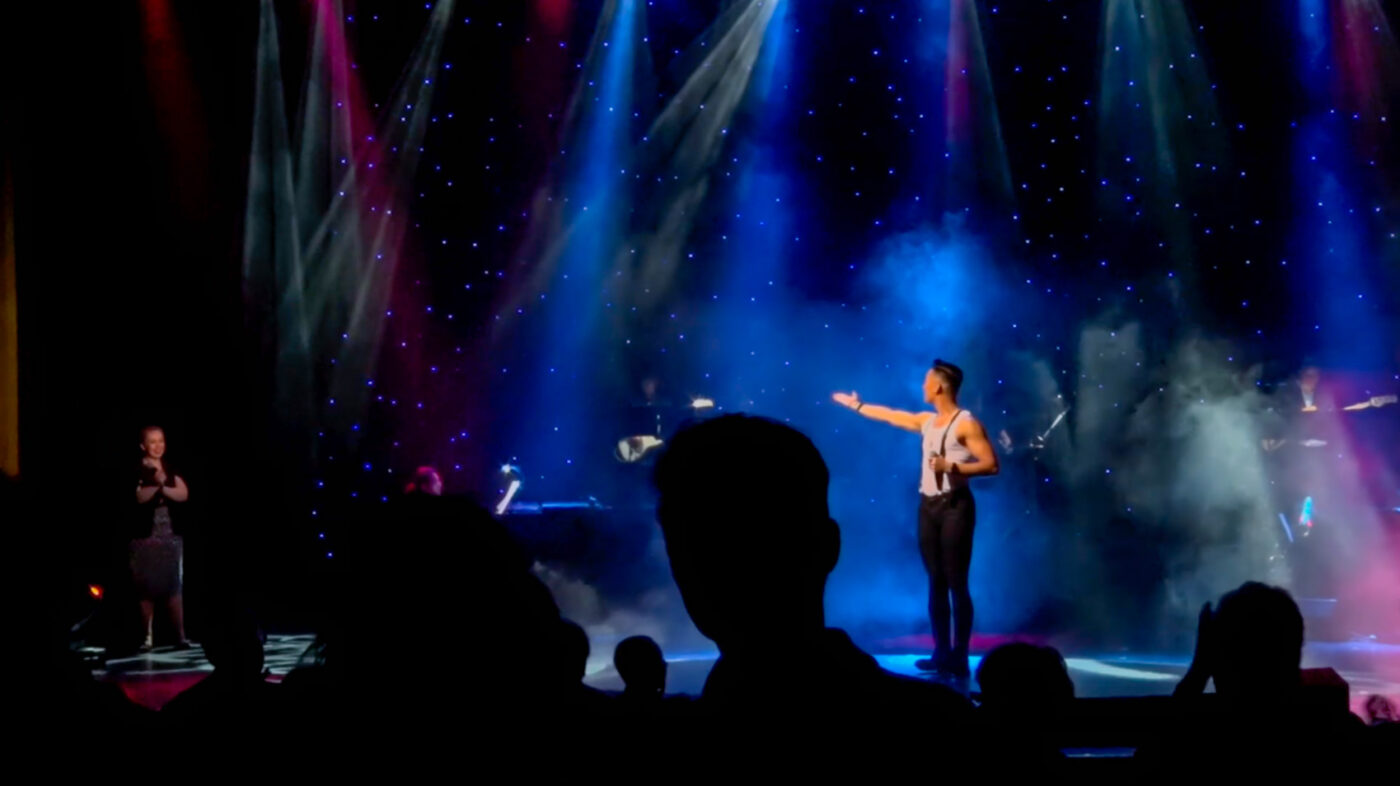 Let’s Connect.. I’d love to hear from you!